OSMTH Armenian Grand Priorate after Cilician King Levon The Magnificent was originally established in Armenia in 2012 and operates as a full-fledged member of OSMTH International (see more at http://www.osmth.net/index.htm).

In 1118, after the first crusade in Jerusalem, the Congregation, founded by pious French knights, gained fame in the Holy Land in the heroic battles against the enemies of the Christian faith and European civilization. 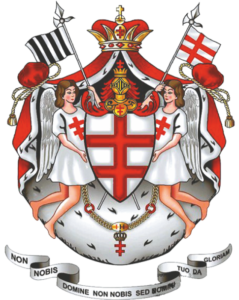 The Sovereign Military Order of the Temple in Jerusalem is a traditional Christian, ecumenical, chivalrous, cosmopolitan, independent, non-political international organization, governed by long-established rules of:

The principles, which each member of the Order is willing to openly and willingly obey and implement for the benefit of society, are the following

–  Maintain the Christian presence and influence in the Holy Land to promote its expansion throughout the world.

–  Support and serve all those, who oppressed, poor, sick, as well as to encourage and promote Christian humanitarian missions and charity.

–  Protect those, who unjustly accused.

– Contribute to the moral and caring strengthening of the Order.

In addition to the significant topics of its traditional title, the Templars’ Order is equally involved in the study of monuments and archives, their restoration and preservation. At the same time, the Order promotes research on history, heraldry, genealogy, philosophy, religion, and its past, as well as its current title, and concern. 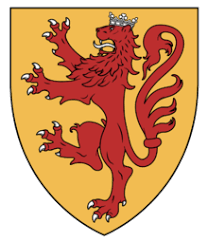 The knights of the Armenian Cilicia shoulder to shoulder with the French temple-crusaders defended their Homeland’s borders and rights, their faith, and the life of Christians.

The Sovereign Military Congregation of the Temple in Jerusalem (OSMTH) has nothing to do with Freemasonry.

Our Order is not a secret society, a sect or an esoteric structure. Our doors are open to any Christian who comes with good thoughts, regardless of race, nationality, social origin, professes the Christian or other Christian faith of the Armenian Apostolic Church (Orthodox, Catholic, Monophysite, Lutheran) and ready to support the spread of the Word of the Lord. 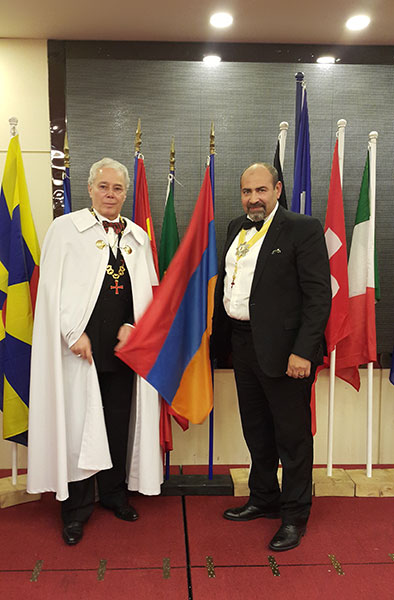 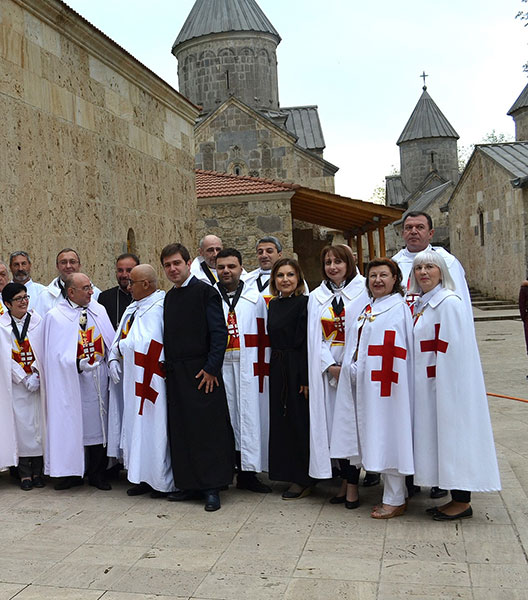 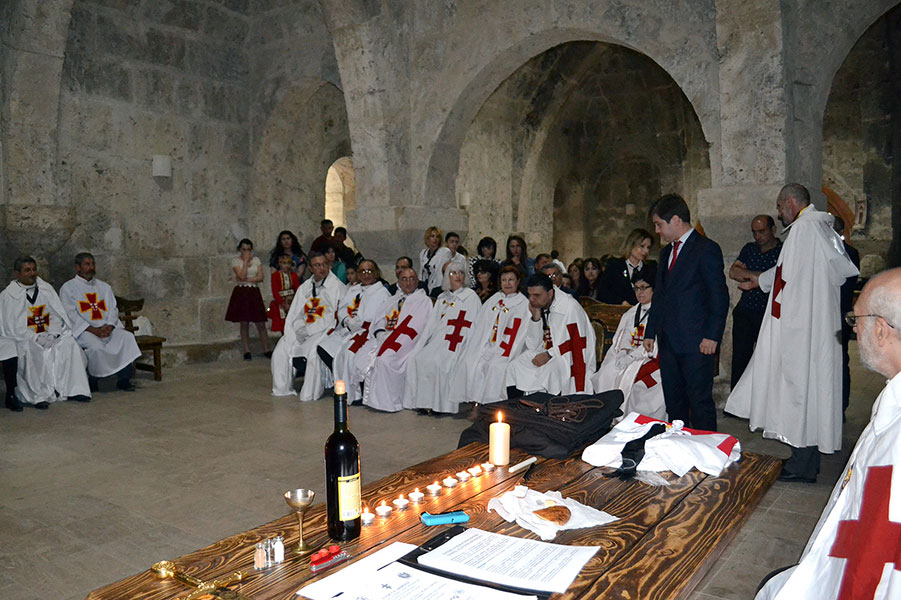 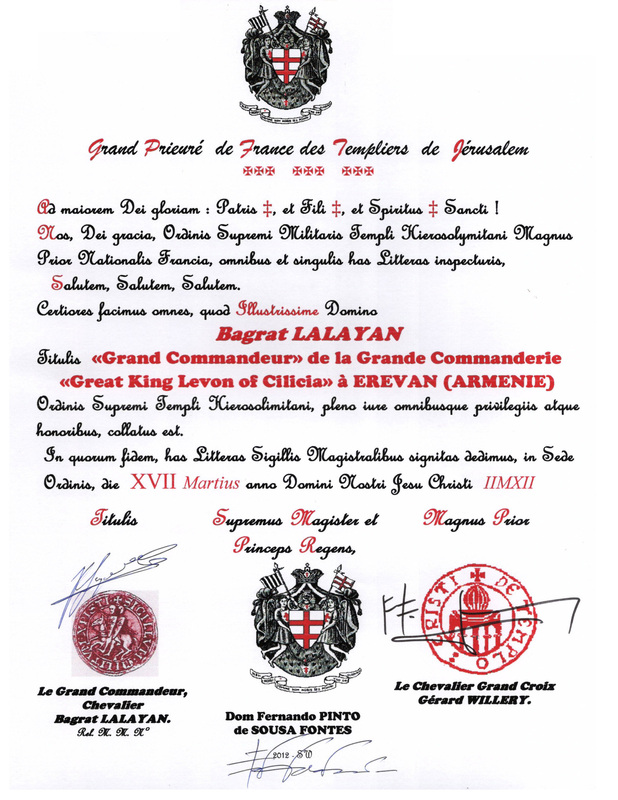 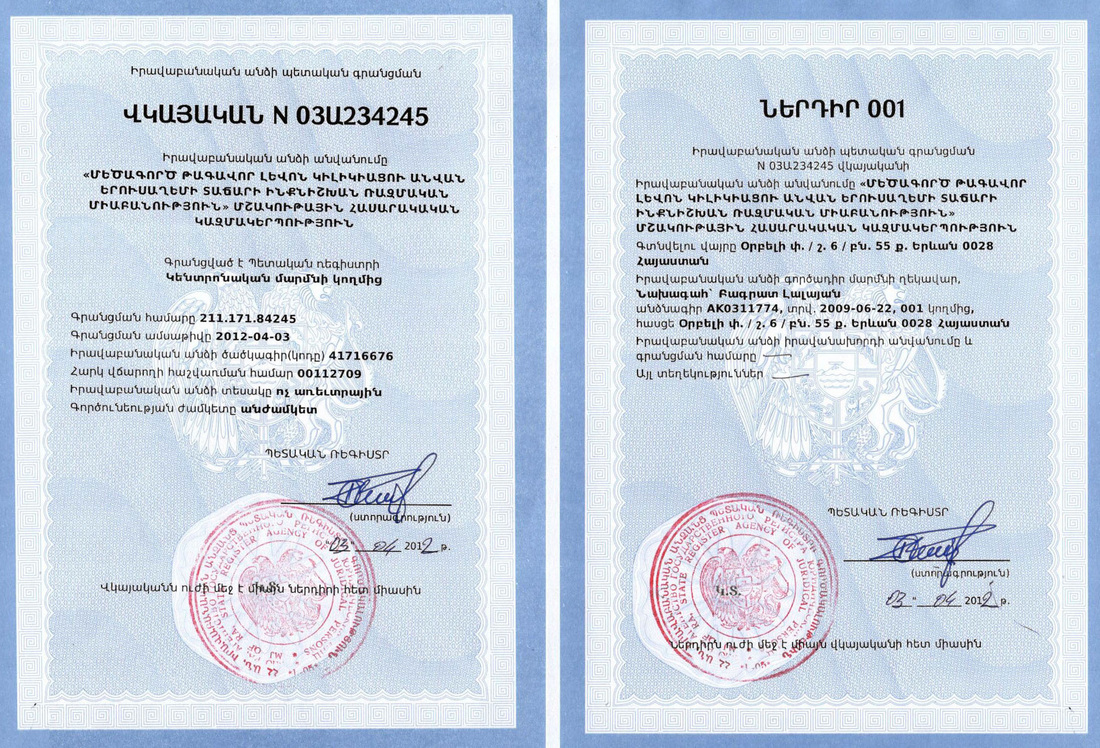 Blessed are you when people insult you, persecute you, and falsely say all kinds of evil against you because of Me. – Mathew 5:13

Lord, not to us, not to us but to your name give glory